EMPL was honoured by a visit from the Defence Minister Mario Kunasek and a high-ranking delegation on 21 February. The Federal Minister was personally convinced of the quality of the vehicles delivered by EMPL to the Austrian Armed Forces and impressed by the diversity of the products.

The Austrian Armed Forces have been relying on quality products from EMPL for many years. More than 2,000 truck bodies have already been supplied to the troops by EMPL.

NEW ACQUISITIONS
Due to the phasing-out of a large number of vehicles and trailers, the Federal Government enacted the “mobility package” in August 2018. The new acquisition of all-terrain trucks, multi-purpose vehicles, tractor units and various low-bed trailers constitutes a matter of top priority. EMPL also strives to propose attractive solutions to be able to deliver innovative truck bodies to the armed forces.

This was reason enough for the Defence Minister Mario Kunasek to pay a personal visit to the leading business in the Zillertal region. Senior Manager Herbert Empl and Production Manager Dr Thomas Lanner led the company tour for the Federal Minister and his high-ranking delegation from the Ministry of Defence and the Austrian Armed Forces, including the Director of Armament and Procurement Major General Norbert Huber and State Military Commander Major General Herbert Bauer.

The readiness to provide funds for national defence has increased worldwide due to changing conditions. “It would be the Austrian defence industry's wish for the funds in Austria to be adjusted to the same as the European level!” confirms Herbert Empl in his role as Vice President of the Austrian Defence Industry with the Federal Economic Chamber.

EMPL achieved an annual turnover of around 135 million euros in 2018. 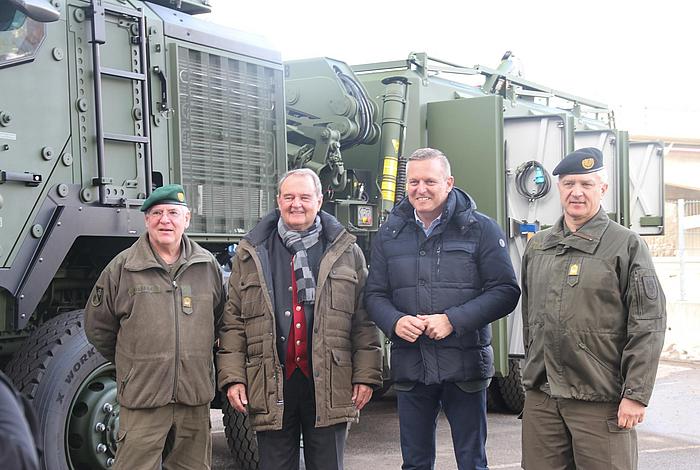 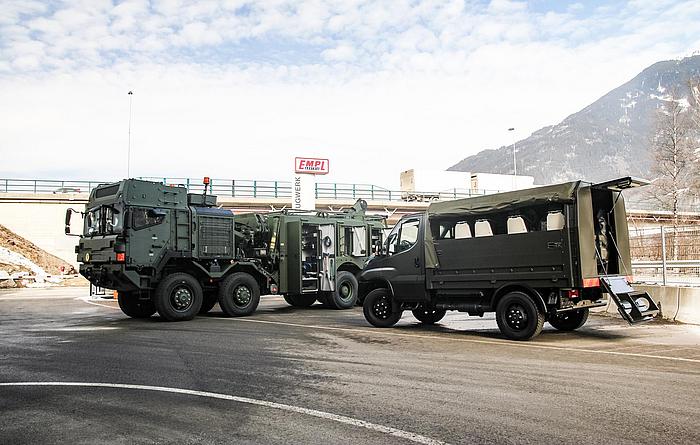 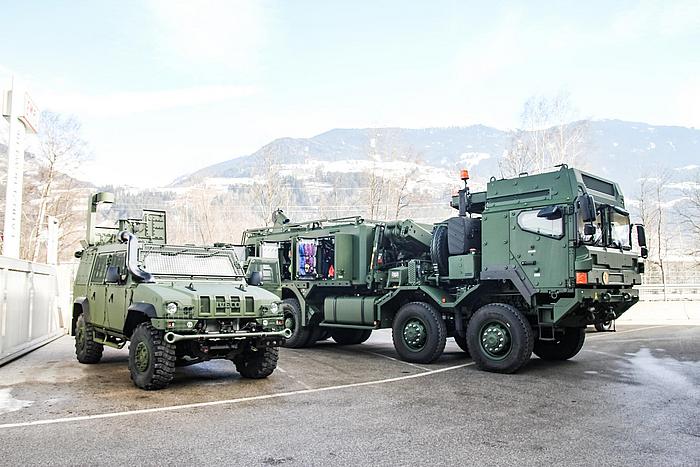 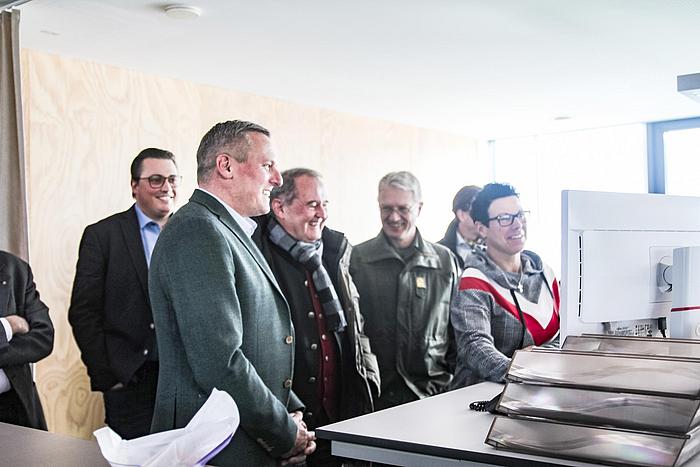 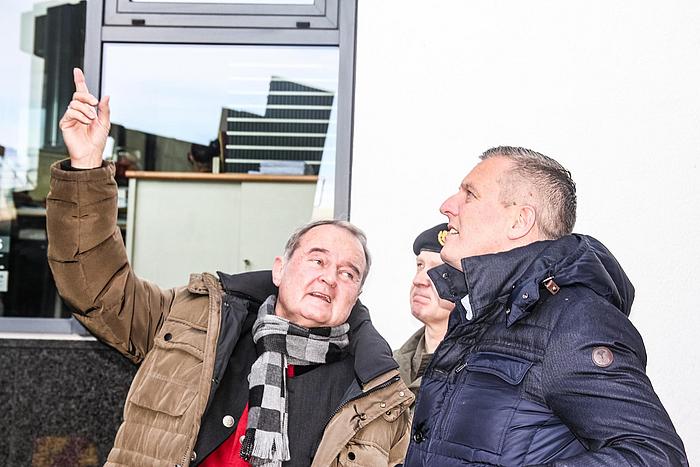 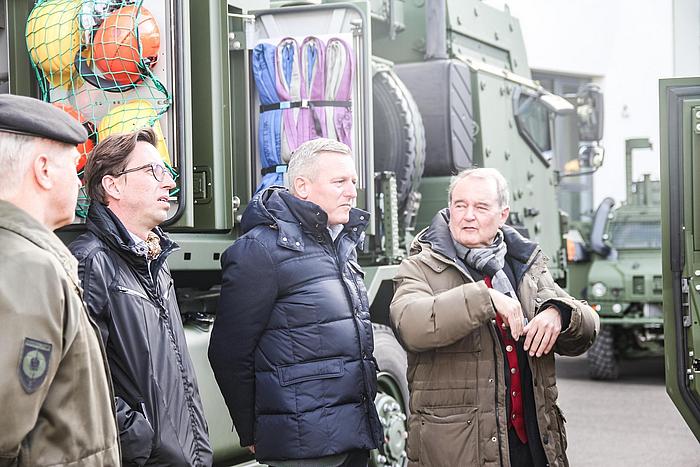 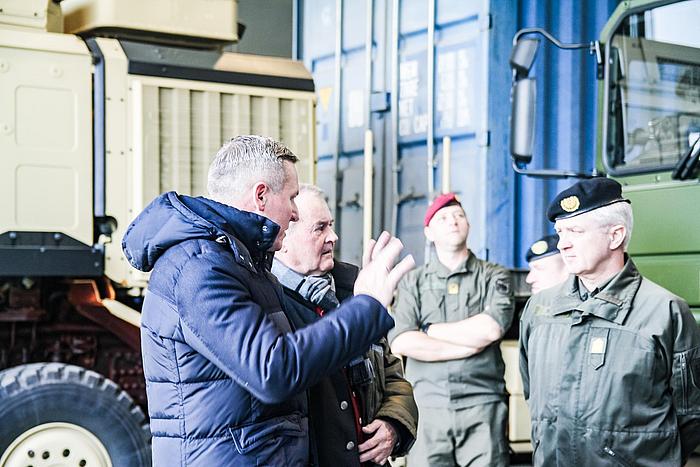 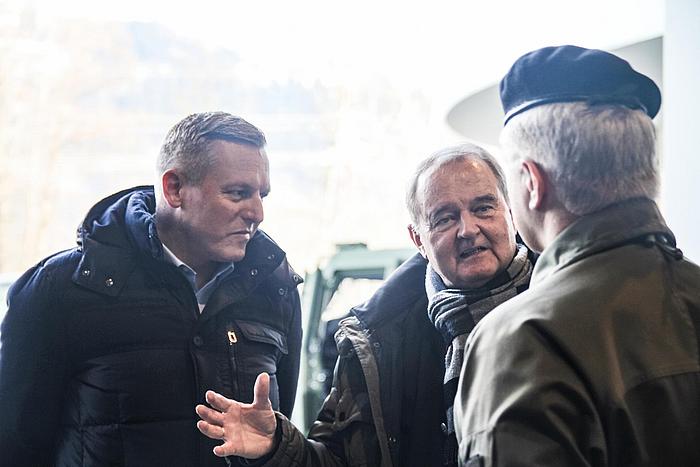