On 23 January, EMPL had the privilege of welcoming Defence Minister Hans Peter Doskozil. The federal minister was impressed with the product variety and personally inspected the quality of the EMPL vehicles to be supplied to the Austrian Armed Forces.

The Austrian Armed Forces have been relying on quality products from EMPL for many years. More than 1,400 truck bodies have already been supplied to the troops by EMPL. The body changeover system, which was specially developed for the Austrian Armed Forces, provides flexibility and economic efficiency and is now being used by numerous armies around the world.

NEW ACQUISITIONS
Due to the budget increase for national defence and the associated new acquisitions in the area of military vehicles, EMPL was once again able to convince the Austrian Armed Forces with innovative products. Reason enough for Defence Minister Doskozil to have a closer look at the flagship factory in the Zillertal valley. Senior Manager Herbert Empl, Production Manager Dr Thomas Lanner and the responsible sales representative Markus Pungg led the company tour for the minister and his high-ranking delegation from the Ministry of Defence and the Austrian Armed Forces, including State Military Commander Major General Herbert Bauer and the Security Spokesman of the SPÖ party in the Tyrolian provincial parliament, Klaus Gasteiger.

The readiness to provide funding for national defence has seen an extreme increase worldwide. EMPL achieved an annual turnover of around 130 million euros in 2016.

EEMPL: your vision – our challenge! 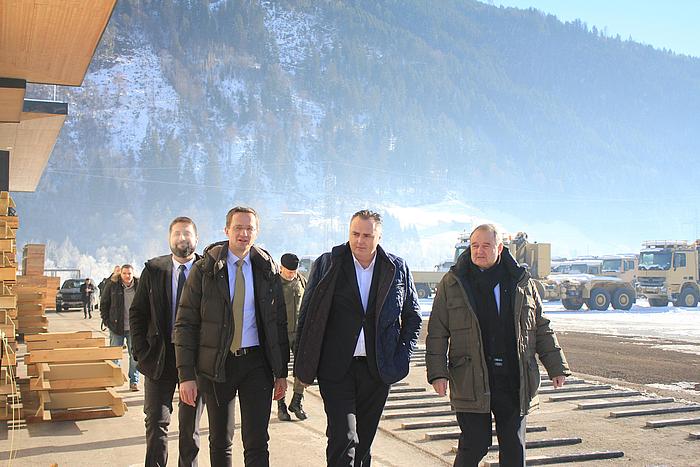 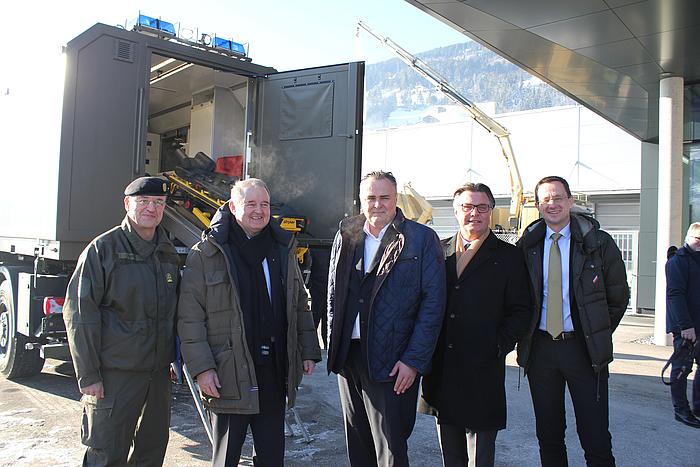 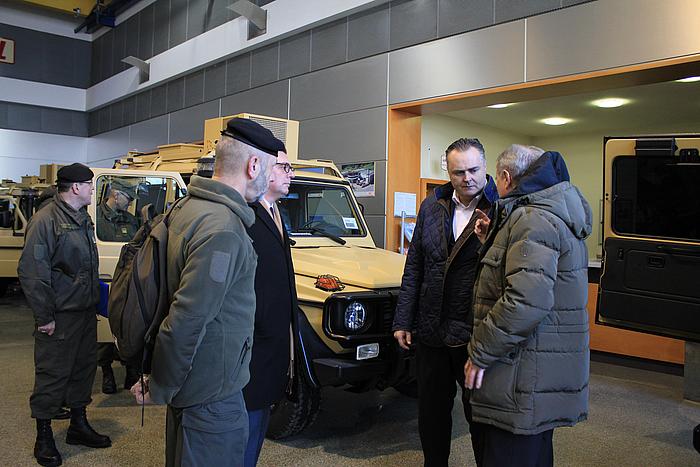 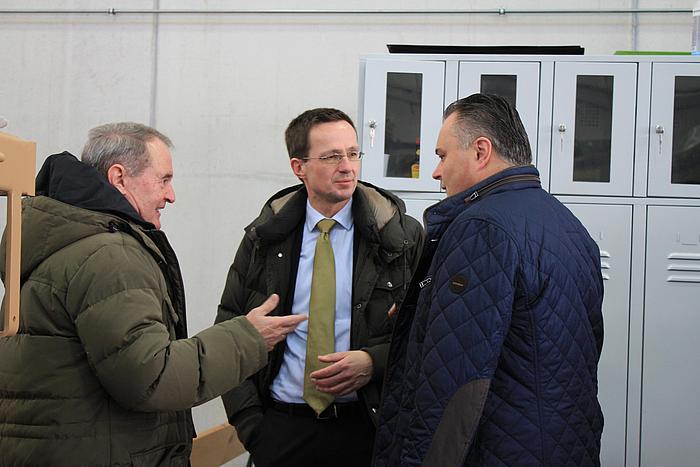 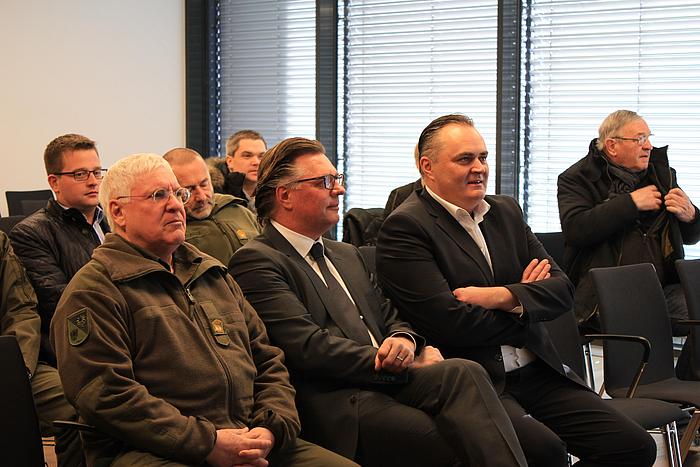 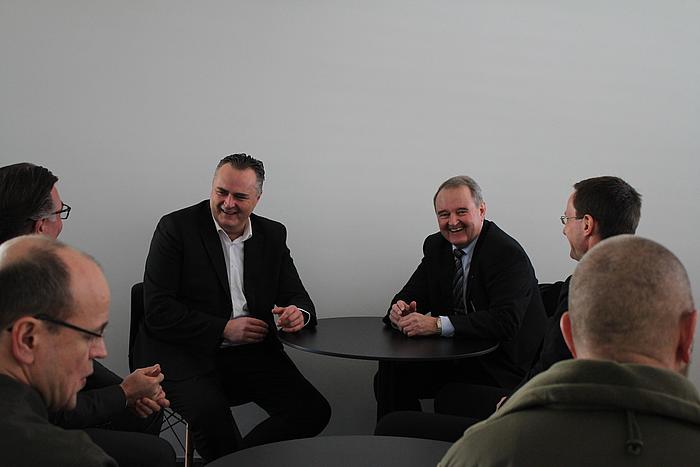 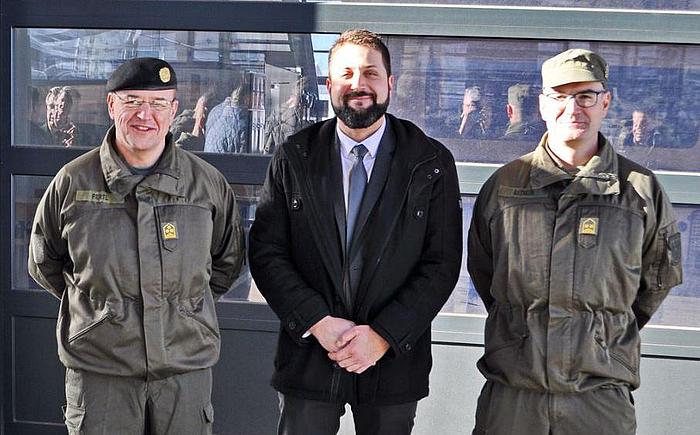 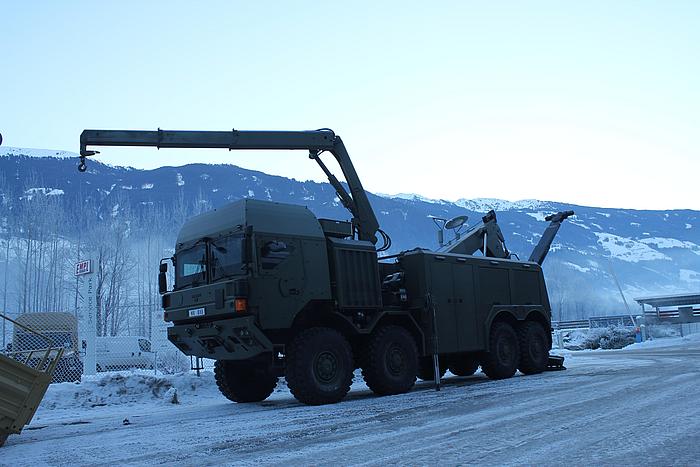 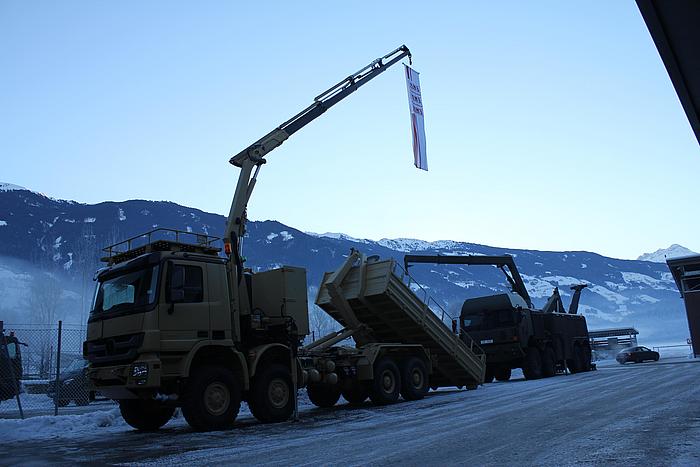 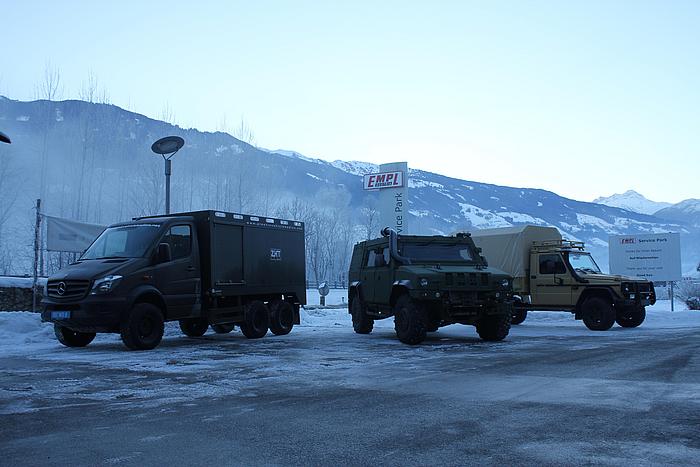