EMPL continually optimises its solutions for distribution applications. This is why local companies such as the food wholesaler SPAR have been relying on the proven EMPL quality for many years. EMPL distribution bodies are optimised for handling, routes, loading and safety, offering individually tailored solutions.

Chamber systems in fresh food vehicle bodies allow simultaneous transport of frozen, chilled and dry goods, taking into account the different temperature requirements of the food items. Dividing walls which can be individually adapted, moved and folded, side doors and hydraulic tail lifts optimise partitioning and facilitate loading. The successful cooperation with SPAR Austria began many years ago with the challenge of maximising loading space with a limited overall height. Since then, SPAR chiller truck bodies and trailers have undergone continuous further development in cooperation with the customer. EMPL sees itself as a partner to its customers rather than as a supplier!

The vehicles on MAN chassis with Frigoblock chiller units and Bär Cargolift tail lifts, which were recently delivered to SPAR, feature state - of - the - art design.

CLEVER SOLUTIONS
The tail lift gate is a true highlight - it was developed in-house, is TÜV tested and equipped with all safety features. Using a camera system and sensors, the tail lifts on both trailer unit and truck can be operated from the driver’s cab. This results in time and cost savings.

The special material combination of the panels - aluminium on the outside and specially coated steel on the inside - offers particular advantages with regard to saving weight while offering robustness against the high strain from the loaded equipment. To achieve an optimised payload, the lightweight design also extends to the substructure. The EMPL chiller truck bodies and trailers with loading code XL certification have a maximised volume with minimised weight. This allows 33 roll cages or 20 Euro pallets to be transported on an HGV and 30 roll cages or 18 Euro pallets on a trailer. The vehicles are also equipped with an optimised trailer connection with all functions on one connector, keyless switches for the tail lift and online monitoring for the cold chain.

In addition to this, EMPL developed for Spar a radar for detecting people (front and rear) and a side camera system for enhancing the driver’s view. Vehicles are specially equipped with cameras at the front, side and rear and with distance sensors at the front and rear for use in city traffic. Another milestone with regard to safety: the heating system developed by EMPL, which prevents ice from forming on the roof of the box body which could pose a risk to other road users while driving.

In the medium term, the future for this type of vehicle could also include six-wheelers in the 26t class with sole electric drive. Developments in this direction are already under way.

EMPL: Where the extraordinary is the rule! 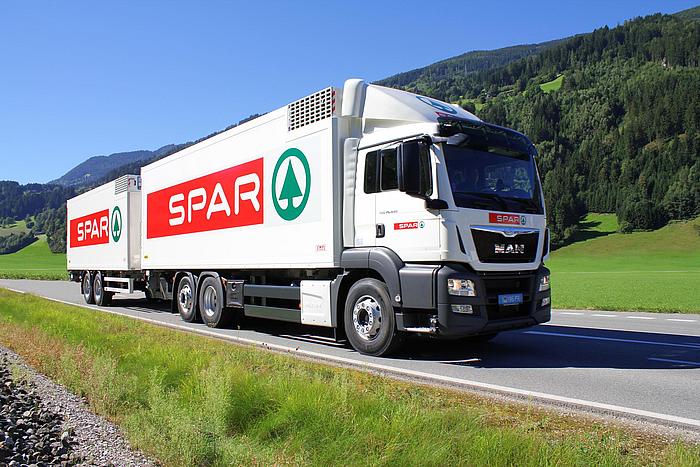 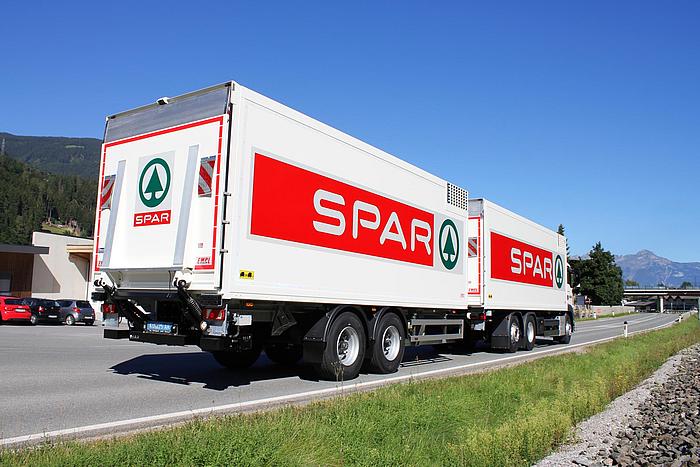 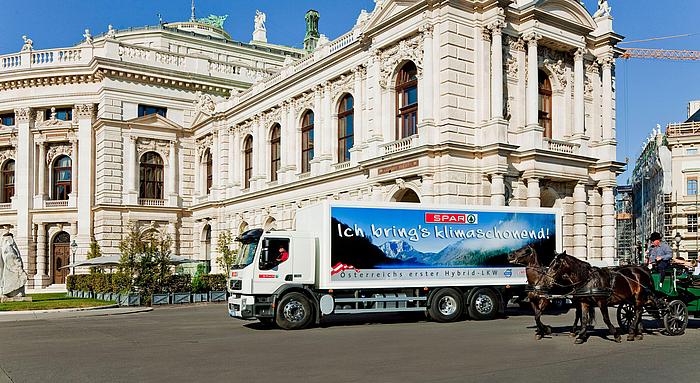 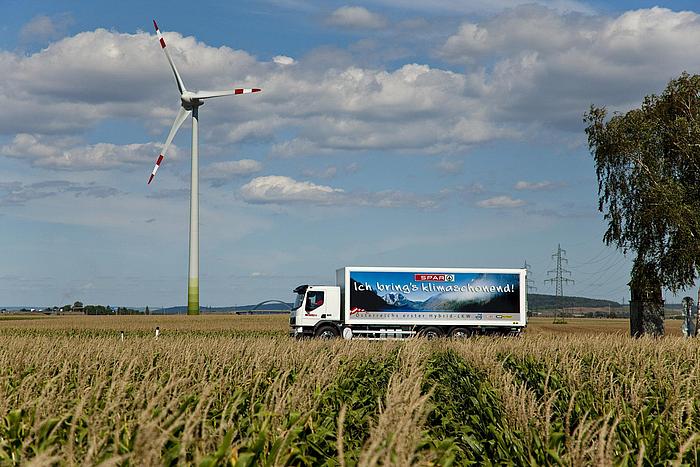 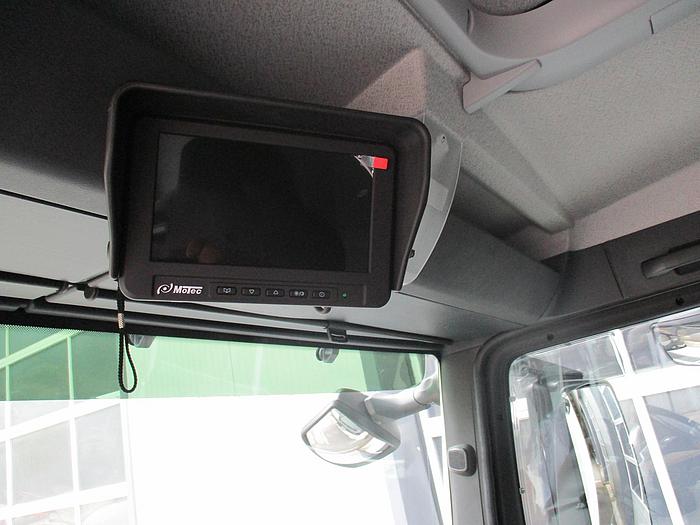 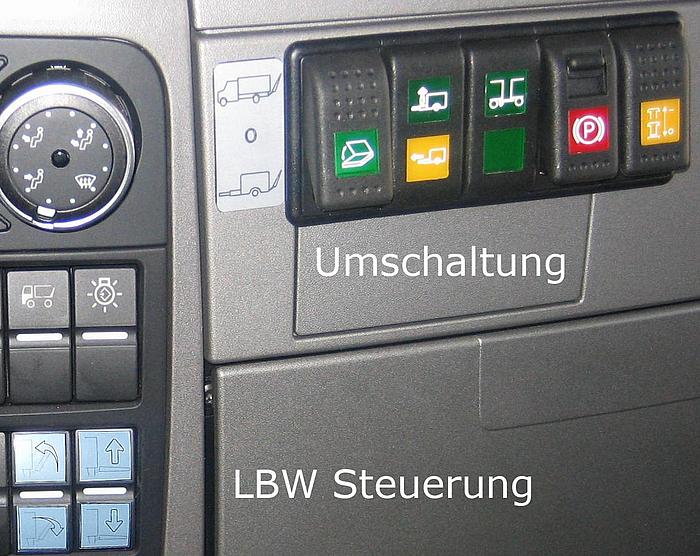