No fewer than 600 truck bodies for German disaster control and internal security and 3,400 vehicles for German national defence – all made in Germany!

EMPL, a company with a rich tradition, has landed several large-scale orders, including from the German Federal Office of Civil Protection and Disaster Assistance (BBK), the THW, the German Federal Police and state police forces and the German Federal Army as well as via state-level tenders. A large number of vehicles and special-purpose truck bodies will soon be leaving EMPL’s German manufacturing site in Zahna-Ester or beginning production there in the coming months.

Safeguarding jobs and creating value at local level are particularly important to EMPL. The company is reaffirming this commitment by investing EUR 20 million in its German factory, where a new office and workshop complex including customer centre is currently being constructed. EMPL opened its own factory in Germany as long ago as 1992 and has expanded and invested significant sums in it on a regular basis ever since.

Disaster control / Fire fighting
Series production and delivery of the 352 “7-tonne” and “MzGW” (multi-purpose support) vehicles for disaster protection at the THW are well under way. The corresponding framework agreement includes the option to order additional vehicles.

In January of this year, the BMI placed an order for 61 LF-KatS standard vehicles on behalf of the BBK, with the option to increase the quantity to up to 182.

The state of Brandenburg and the city of Potsdam are set to receive several TLF 4000 pumpers.

National defence
In the national defence segment, unarmoured transporters (UTFs) fitted with 6x6 and 8x8 shelter frames that have been specifically developed and tested by EMPL have been and are being supplied to the German Federal Army in partnership with RMMV. The framework agreement is for more than 3,000 units, over 2,000 of which have already been successfully delivered. The remaining 1,000 are set to be delivered by early 2022.

Bidding jointly with IVECO, EMPL has also won another tender for armoured transporters (GTFs) designed as shelter support frames in five different versions for variable use, based on Trakker 8x8 chassis. The project will be implemented and deliveries made on an ongoing basis between now and 2026. 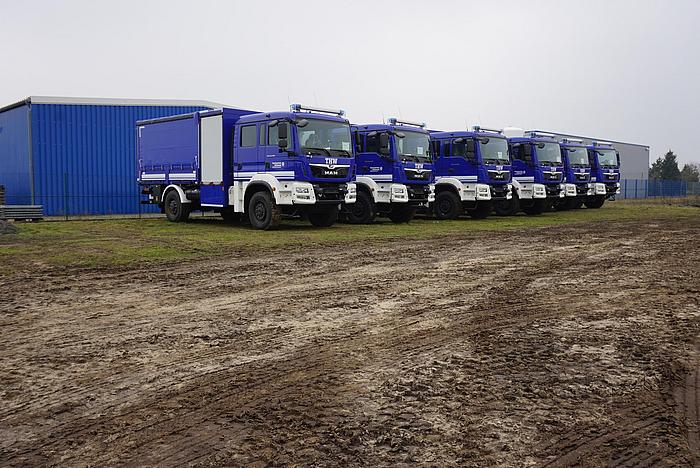 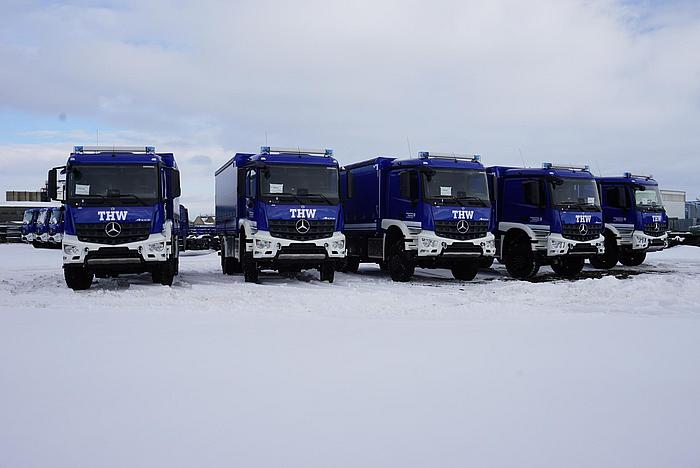 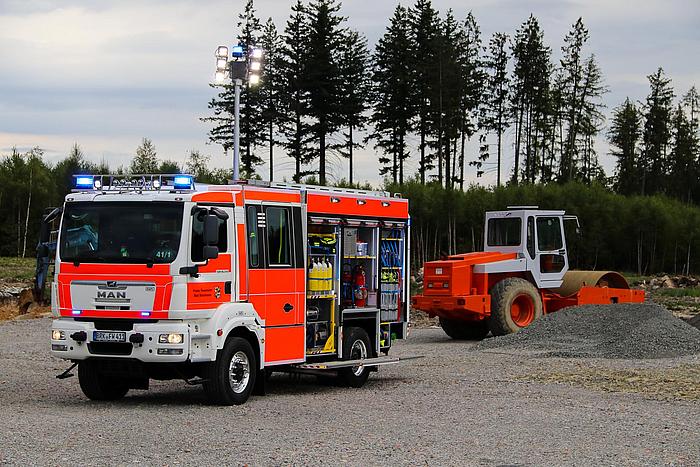 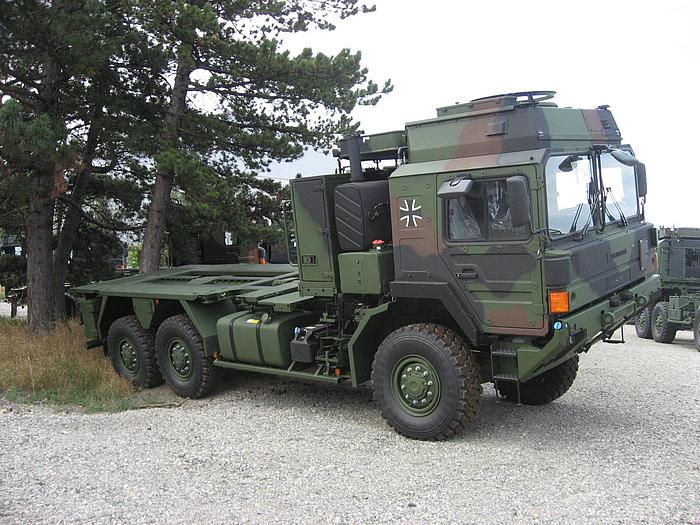 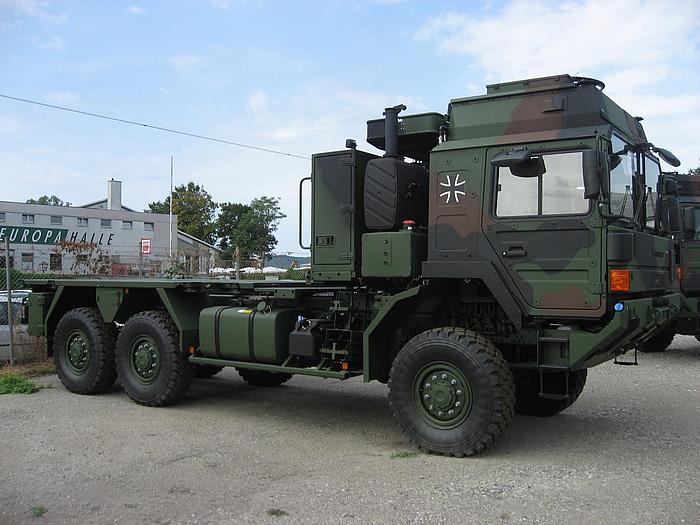 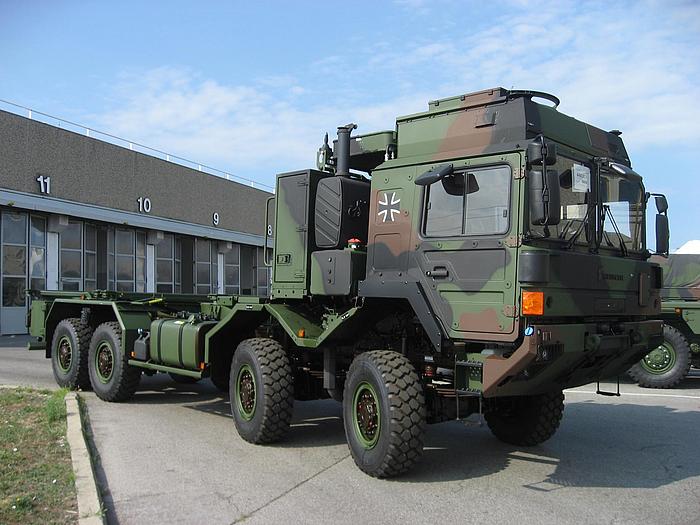 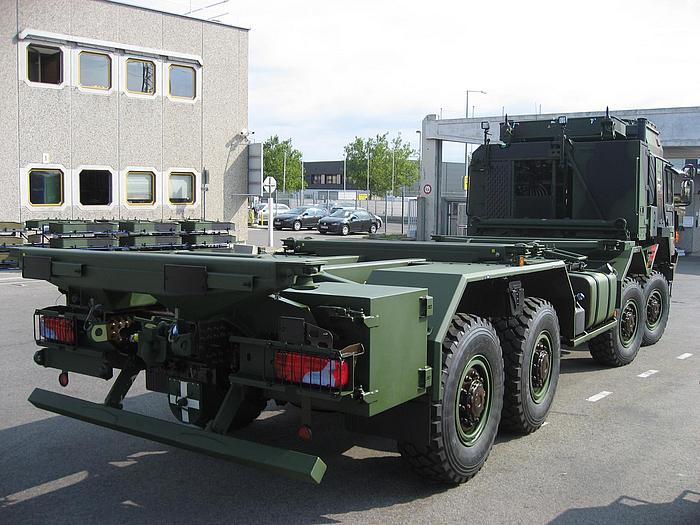 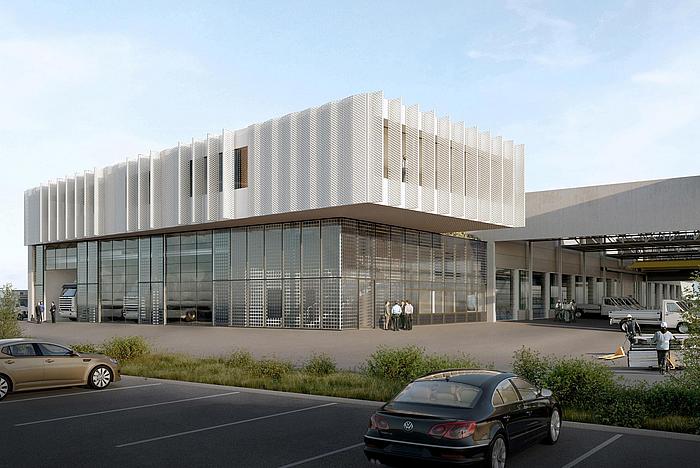